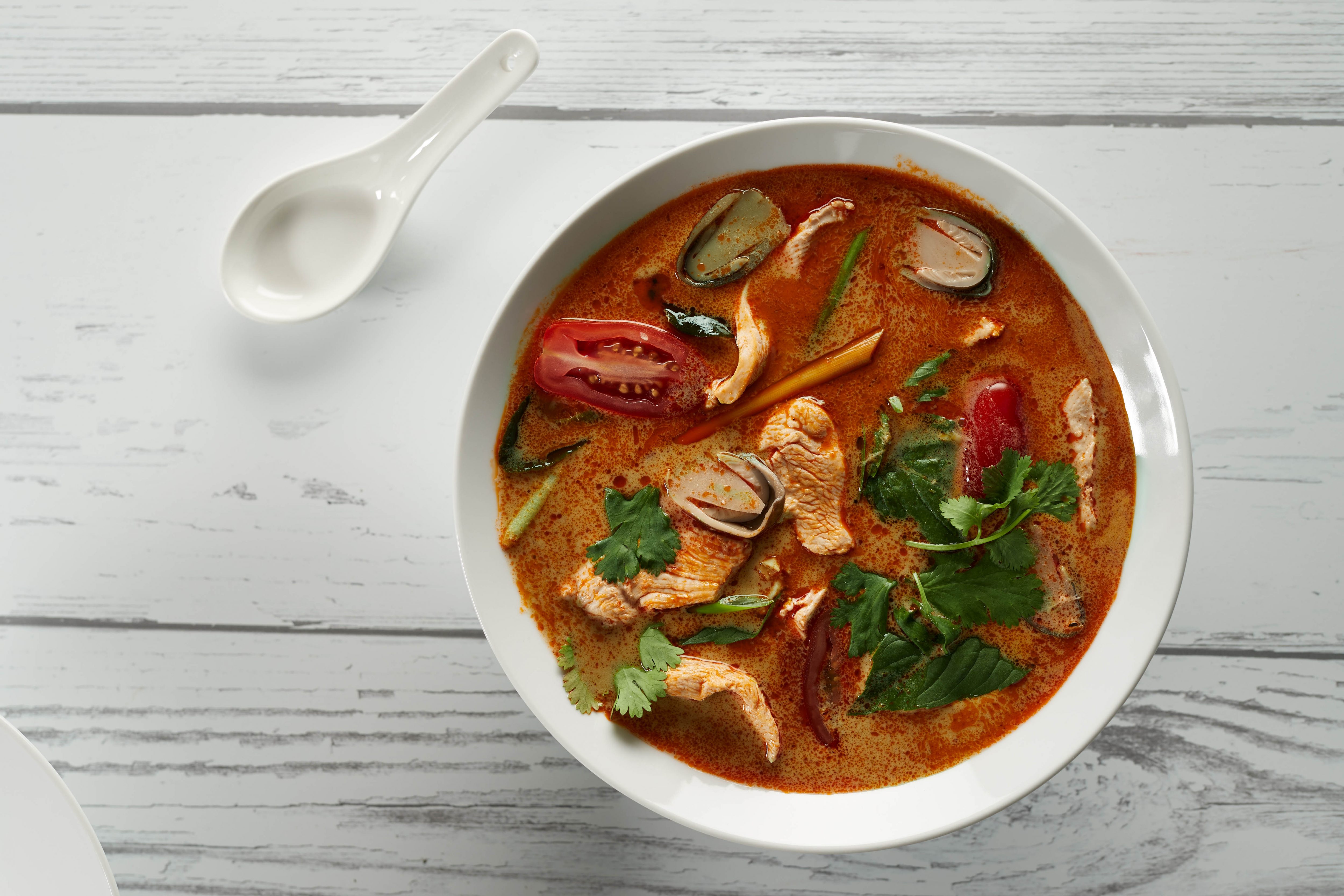 In this variation of hot and sour soup, the hot comes from chili paste and pepper flakes and the sour comes from lime juice. 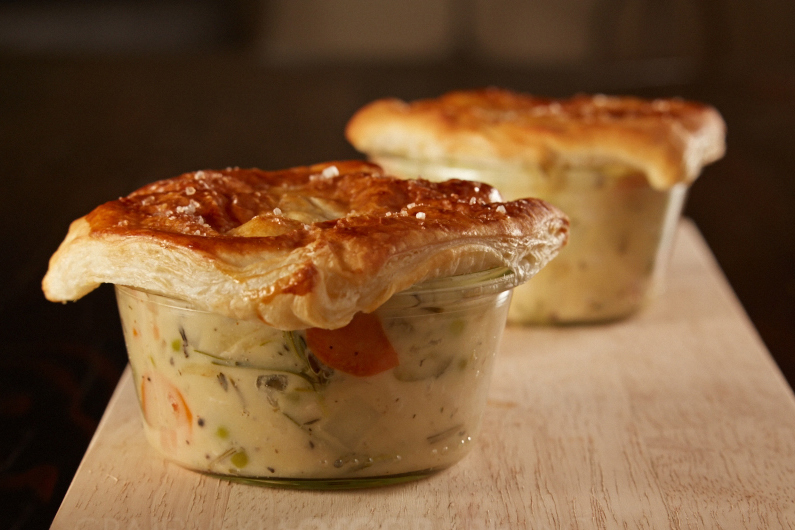 Chunks of tender chicken and vegetables in a wine cream sauce topped with flaky pastry. This is comfort food! (VIDEO) 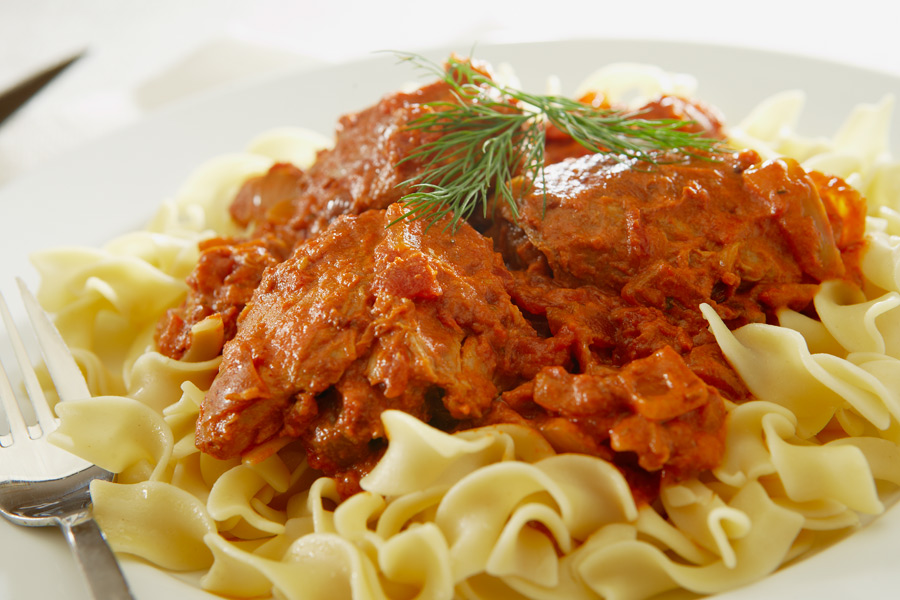 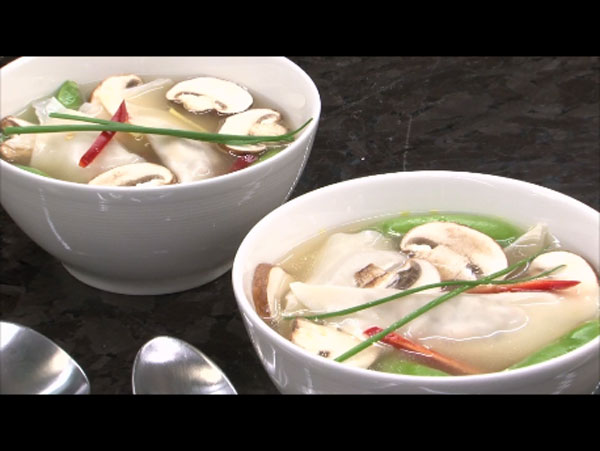 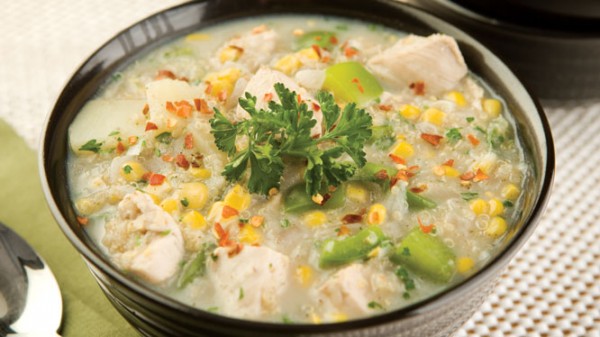 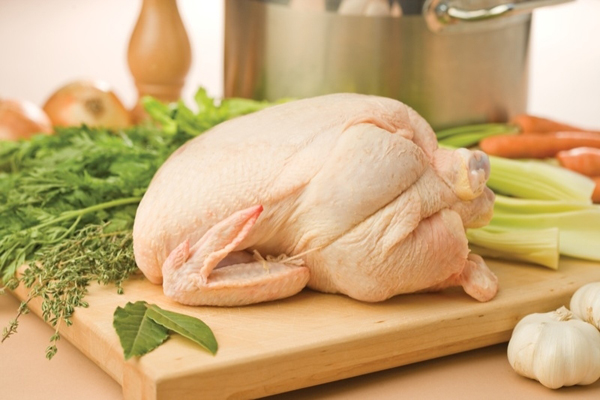 Soup can be a major source of salt. This easy homemade chicken stock is much lower in salt and it's a great starting point for making your own soup. 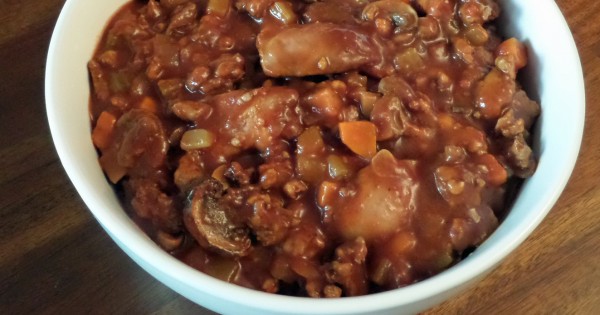 This richly flavoured chicken stew is made for cold weather. Prepare on the stove or in your slow cooker. 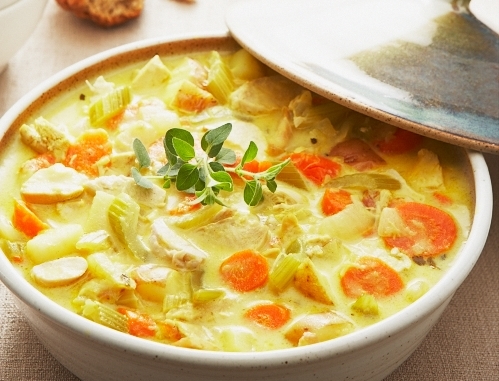 Loaded with vegetables and chicken, and just a hint of curry. 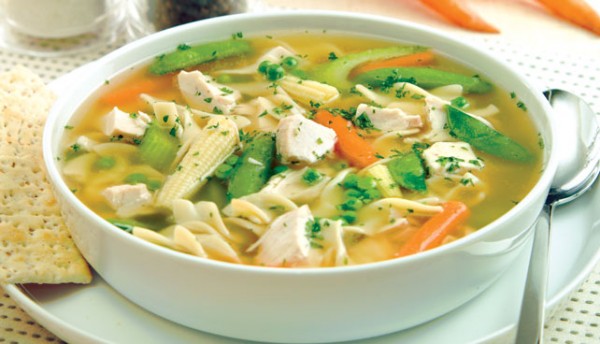 There's nothing better than a steaming bowl of chicken noodle soup on a cold day. 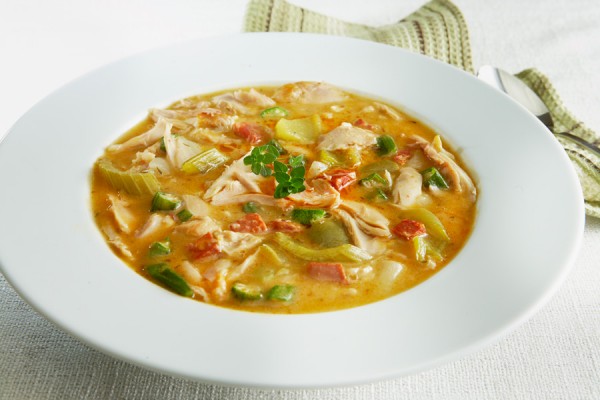 Gumbo is the official cuisine of Louisiana. This chicken version is thickened with flour and okra.